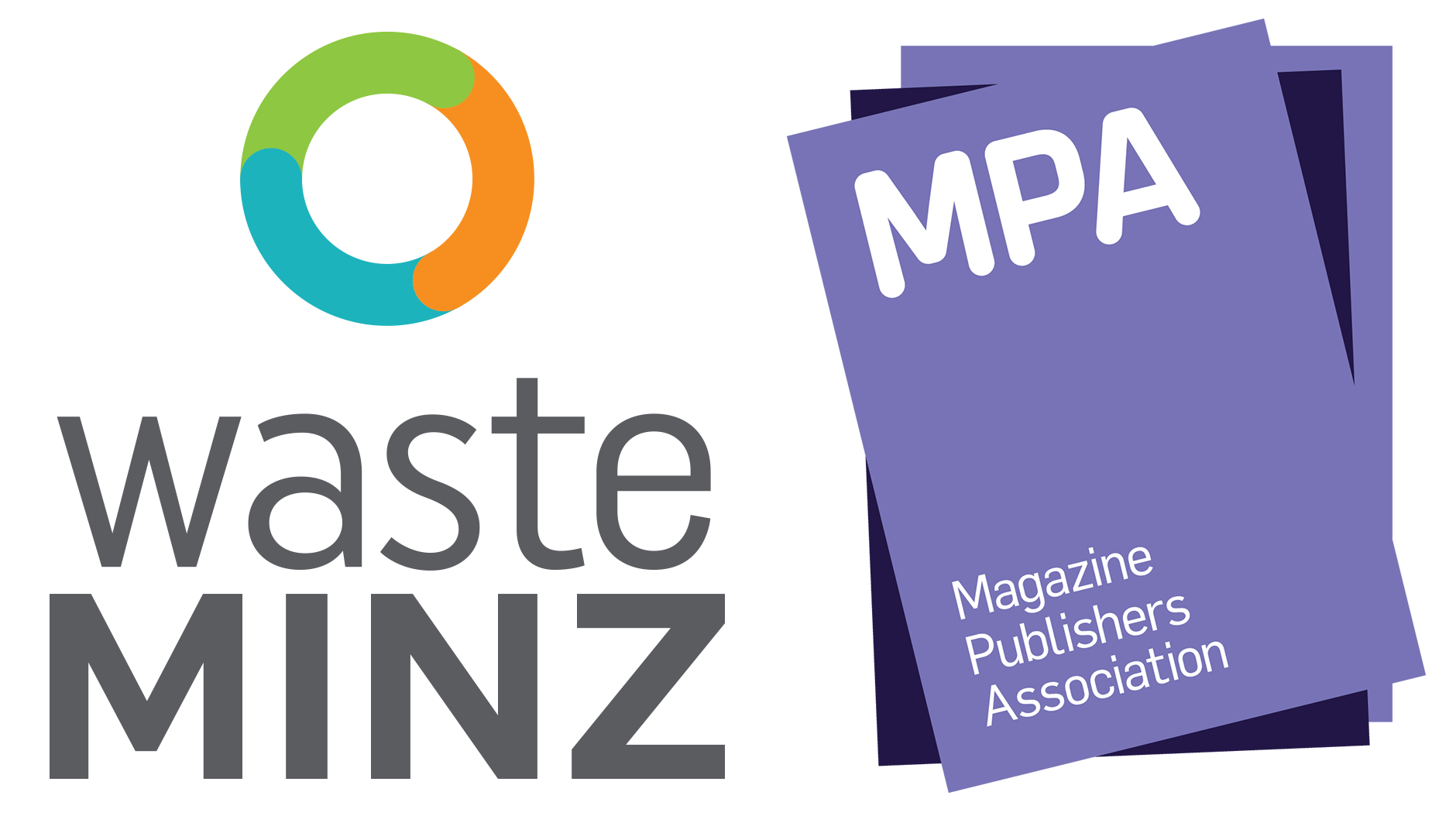 Compostable magazine wrap got a tentative thumbs from readers in the MPA’s recent nationwide survey – but readers are not convinced it’s the perfect answer.

1815 readers, recruited through the subscriber base of MPA member magazines, answered the survey, which explored attitudes and habits around recycling and composting.

Respondents were relatively clued up about environment issues and sustainability, and 79 per cent of said they made compost at home  - most often in black  plastic “dalek” bins.

Concerns were around whether the compostable wrap would break down efficiently, and that  some people didn’t have access to home bins – especially the growing number of apartment dwellers.

Other survey findings were:

The MPA ran the survey to help its decision making around finding a sustainable alternative for the current soft plastic wrap most magazines use around subscriber copies. We are continuing to talk to experts about all options: recycled plastic, compostable wrap of various kinds, paper – and are planning a citizen scientist trial to see how well compostable wrap does break down in home compost bins around the country.