Why I'm betting on a print magazine 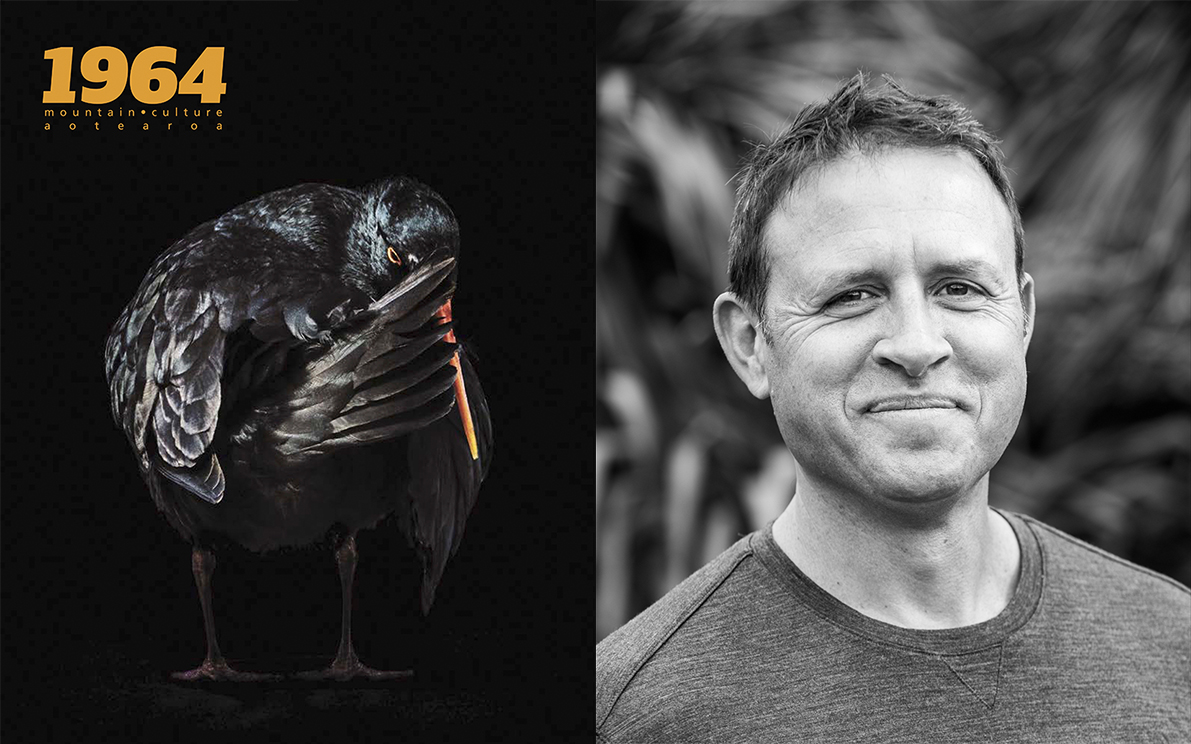 Nathan Weathington, who founded the magazine with Laura Williamson, has worked in an advisory role across media companies – he’s still on the board of Black Press in Canada, and has worked with publishers including Allied Press here.

In this piece, he explains why – despite an intimate knowledge of the challenges and pitfalls of modern publishing– he sees a future for print magazines.

Hot off the press! You read it here first! The future will be different than the present. You might be thinking, “Wow, this Nathan guy really knows his stuff,” or more likely, “No $%&#”.

In theory, we should be able to predict the future based on trends and a little educated guessing. But in theory, reality and theory are the same thing.

Guessing will always involve a certain amount of failure; you’re just not going to catch that card on the river every time. Not too long ago we were living in caves and the smallest failure meant you were a saber-toothed tiger’s dinner. Today, this same hard-wired fear of failure paralyses rational thought. Fear keeps us from taking risks, and ironically increases the odds of failure in the long term.

Ask a client or reader “What’s the future?”. You’ll inevitably hear answers that involve digital and social media. Is social media in the future? Absolutely. But is it the future? Not even close. Facebook is 17 years old and Instagram is 11 years old, they're barely the present.

Predicting the future requires novel and creative ideas, but new ideas by nature are risky and uncomfortable for most people. If 75% of the people in the room agree with you, you don’t actually have a new idea, you’re just providing commentary. Contrary to popular belief, we do not like creative people or creative ideas. We only like the results creative people provide (See Inside the Box by Jessica Olien).

“Uh…How do you make your money?” Like me, I’m sure you’ve fielded this question more than a few times. What they’re politely trying to say is, “What idiot launched a magazine in 2020?”

Why? Because, the future is not the present.

Today’s magazines are not your parent’s magazine, they just feel like it.

Digital was supposed to kill books and music as well, but they’re still here and thriving. In fact, new vinyl records have been growing for 15 years, with over 30% growth last year. Hipsters will tell you that the popularity of vinyl is due to its superior feel. But a business model cannot run on cliches and nostalgia alone (e.g. the newspaper industry).

The vinyl record industry has benefited from two key technological developments. First, and foremost: Distribution. With a click of a button you can have the most obscure record delivered to your doorstep. Second, the sound quality we can achieve today with a lunchbox sized speaker rivals a Pink Floyd concert. So yes, vinyl has feel, but it’s also sandwiched between some very serious tech on both sides.

Magazines have feel, nobody is denying that. We also have new technology to produce and distribute our products. And even better, now someone with a gizmo in their pocket in Coldfoot, Alaska can discover and appreciate a random story about that time Superman fought a moa.