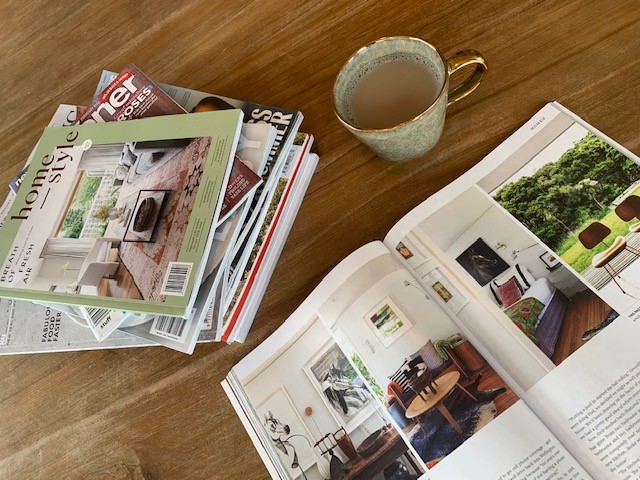 More Kiwis are buying magazines and engaging more deeply with their magazines, according to new Nielsen results and a retail distribution report.

While overall magazine readership numbers were flat in the Nielsen Consumer and Media Insights survey (down 0.6 per cent compared with a year ago), the valuable primary readership – those who subscribed or purchased their own magazines, and who are traditionally considered most important to advertisers - was up 11 per cent year on year.

The Nielsen results (Q1 2020 – Q4 2020), released today, tally with early results from Ovato Retail – NZ’s sole distributor of magazines to retail outlets – which show a 5.5 per cent increase in sales during the last quarter of 2020, compared to the same period last year (Ovato Retail data, Q4 2020).

And Kiwis are spending much longer with their magazines – losing themselves in them for 130 minutes on average, compared with 99 minutes a year ago, according to the Nielsen results.

“NZ has a rich and vibrant magazine industry, and Kiwis are enthusiastic consumers of magazine content. As well as these strong print sales, publishers are seeing excellent traffic to their websites, and social platforms.”

The survey also delves into the demographics of the primary magazine reader. There are many reasons why this remains an appealing audience for advertisers:

The Nielsen Consumer and Media Insights Survey measured magazine readership in the 12 months to the end of last year, including the months when magazine supply was disrupted by lockdowns and a publishing ban.  They do not include results for some titles which did not publish for a period over this time.